When Nanny Cay teamed up with Sunsail and the BVI Tourist Board as part of the Pirate Treasure Trail, a family-fun pirate-themed treasure hunt around the BVI, Broadsword provided some less than usual content to help keep Nanny Cay remain front and centre in the #BVITreasureSail campaign on social media. Broadsword took photos of Lego Pirate Minifigures in various locations around Peg Leg’s Restaurant, where pirate doubloons are being distributed, and on the docks and beach of Nanny Cay where pirates would land.  In addition to being used by Nanny Cay’s own social media marketing efforts, the photos have generated multiple retweets and shares. 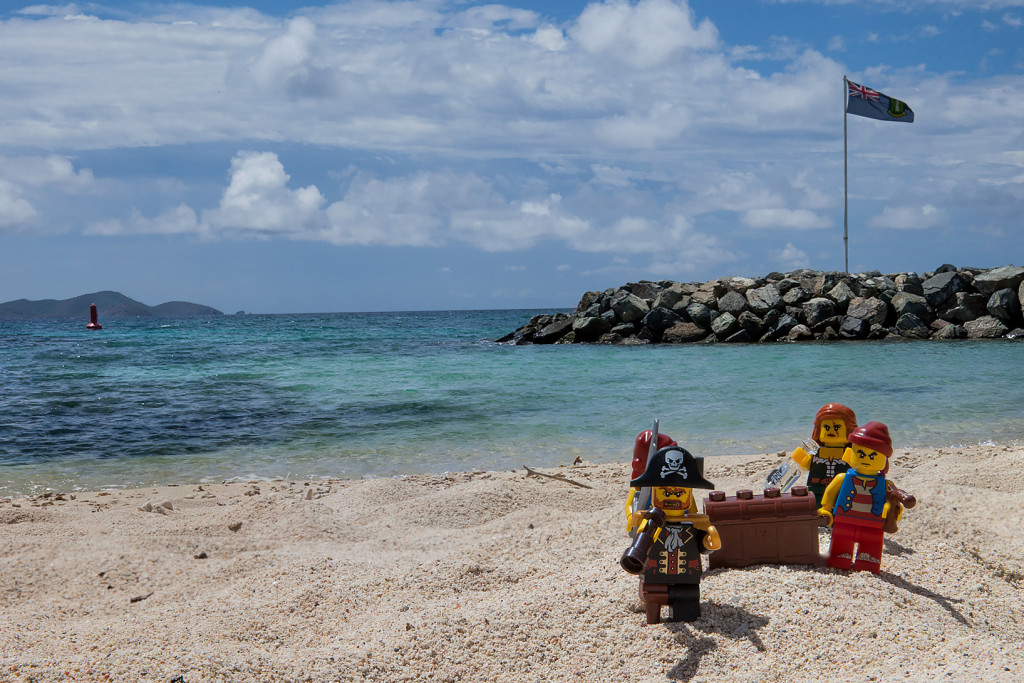 The Pirate Treasure Trail began on 15th October 2015 and continues throughout the Winter Season.  You can see more examples of our social media content here. Pirates on the dock. A photo stacked shot to get greater depth of field